The chart below is growth of revenue/online sales of two company...one is obviously e-Bay which is the other one? Its apparently bigger than e-Bay but not as famous 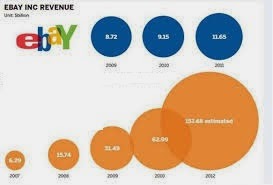 OBQ 706: Putting price on everything!

The institution this gentlemen started in the eighteenth century has put prize on literary works, art pieces and real estates among other things...who is he and what did he start?

Answer: Samuel Baker the founder of Sotheby one of the oldest and most famous auction house

Connect to a businessman or his eponymous business group.

Answer: The K Raheja group that owns the Inorbit mall and has tie up with JW Marriott for their Mumbai property

This is the car launched exactly 100 years ago what's a coincidence (or may be its a good plan!) is that a car with same name was launched recently in India in a relatively low key entry into India's hatchback market...given me the name of this car or its manufacturer. 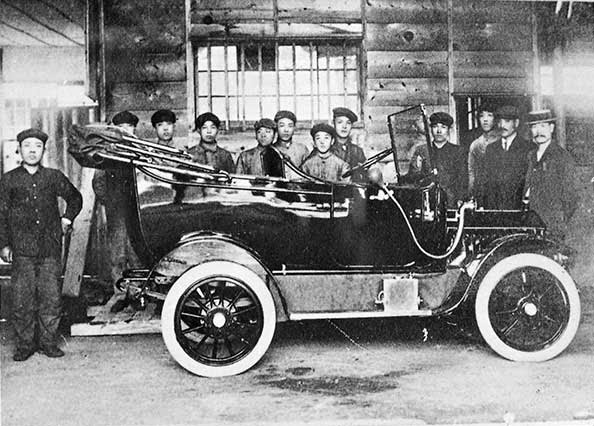 Answer: This is Datsun GO that was launeched in 1913, over the course of last 100 years Datsun got phased out and was renamed as Nissan now it is making a come back and the entry is through Indian market!

Identify the old logo of the MNC that has become the lifeline and pride of Delhi! 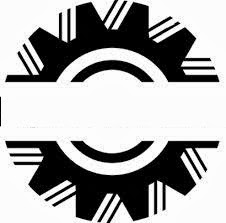 He has huge shoes to fill in by leading a company in India, that has an iconic international CEO and founder...who is he? 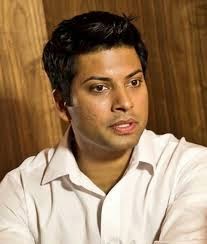 Identify one of the most peculiar looking award trophy in the business...if you are really a genius also tell me who is on the trophy. 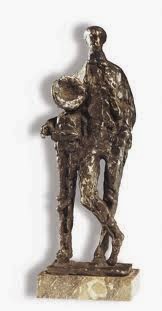 Connect to an iconic brand from world of hospitality that is slowly but surely growing in India...

Answer: The Radisson hotels, which started as a division of Scandinavian Airlines, the last image is of Radisson Blu Aqua of Chicago, the tallest hotel in the group and the tallest sky scraper designed by a woman!

Back in the days land was definitely cheap! Tell me which big land deal was finalized through this document? 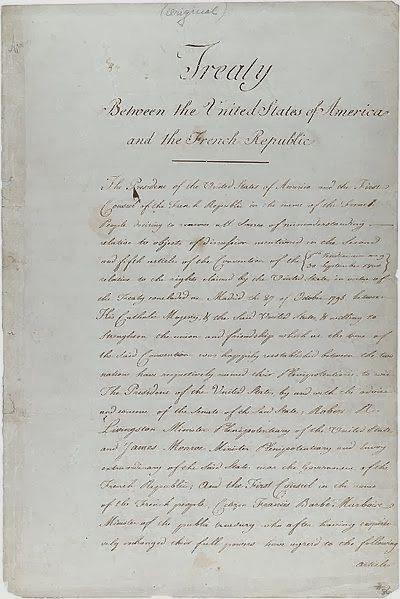 Answer: The deal between USA and France for Louisiana Purchase

This is the first time that Tata Crucible came to the cultural capital of Gujarat, Vadodara! There were 40+ team participating to get through this relatively easier city to come out at victor, the highest number of teams were from Institute of Rural Management Anand the team that won were from SVNIT and MSU-FMS (runner-up)

This time the overall format has changed where after the prelims the first four teams goes directly to stage (not more than one team per college) and the rest two finalist are determined after a wild card round which is for six teams.

Here are the questions of prelims...relatively easy questions the cut-off was about 12-13

1. Webex is the conferencing tool from which networking Giant?
Answer: Cisco

2. Outlook is the e-mail-client offered by which company? (really easy but not the easiest one in this quiz!)
Answer: Microsoft

3.  Which app is better known as Weixin in China?
Answer: Wechat

4. Identify the company that recently changed its logo and has punchline "Welcome to possible"

5.  Which broadcasting network is the new sponsor of Indian cricket team after Sahara?
Answer: Star

6.  Expand FDI (Now that was easiest one!)
Answer: Foriegn Direct Investment.
7. Based on desirability of team members Axe deodarant picked up the IPL team that it'll sponsor, which team did they pick?
Answer: Royal Challengers Bangalore

8.  Who owns this racing team? 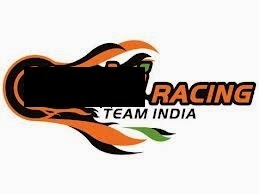 10.  Gandhi said this about whom " Never was a mother blessed with a son like him" when this person passed away?
Answer:Jamnalal Bajaj

11. When Levi's laucnh Red tab jeans which company came up with a beverage "Thin Ice" whose brand ambassador was Bipasha Basu

12.  What is the name of South Africa's currency?
Answer: Rand

16.  This stamp commemorates what?
Answer: 175 years of Times of India

18.  "The world is our home, you are our guest " is punchline of which airline?
Answer: Etihad airways

19: Disney acquired which media group of India that was started by Ronie Screwala?
Answer: UTV

Wild card round (10 questions on the buzzer)

1. How was the order of founder's name in "Hewlett Packard' decided?
Answer: Owners flipped the coin

3. DNA is part of which media group?
Answer: Dainik Jagran

4. Which innovation came when sports good started to sell there own products with minor defect?
Answer: Factory outlet

6. Which brand sports on bats of Virat Kohli and Shikhar Dhawan
Answer: MRF

10.  To promote trade in region Dubai government came up with which idea?
Answer: Dubai shopping festival

1. Which community in India gets name from the place where they used to conduct business?
Answer: Baniyas

2.  Who owns the company "Tenwic"?
Answer: Anil Kumble (for his ten wicket in a match record)

3.  Whose brand is "Mates" (for so many times!)
Answer:Virgin

5.  Which brand/formula changed hand from original owner to GSK, Heinz, Wockhardt and now its with Danone?
Answer: Farex

6. Initially when this company was started it was named "Noyce and moore" it was eventually branded as what?
Answer: Intel

Next six questions were visual of

1. Which Mumbai hotel was earlier known as Edwards? (Taj Land ends)
2.  forgotten!
3. Which company has subsidiary Rawmet?
Answer: Tata Steel
4. Which service company was started by Tatas in 1980s that works in area of animation and graphical imaging.
Answer: Tata Elxsi

Some may dispute but in many ways the company that he started is the largest manufacturer of cars! Who is he or simply tell me which company did he found? 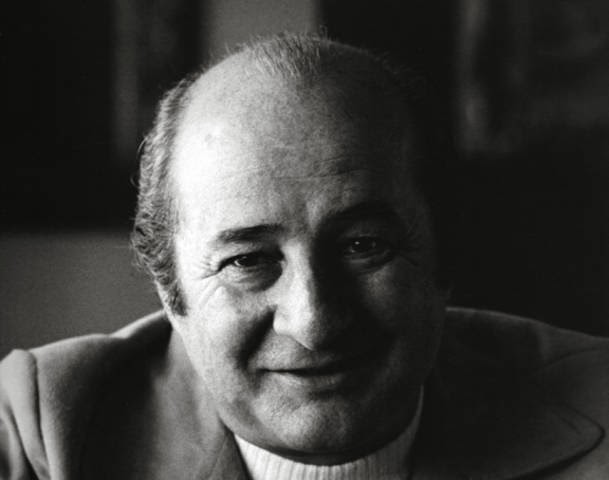 Answer: He is Harry Bradley whose brand "Hot wheels" has manufactures hundreds of millions of car so far.

19th and 20th century saw some great innovator..who eventually went on to put there name on car industry and company that they built...here is the guy who is continuing this tradition in 21st century who is he? 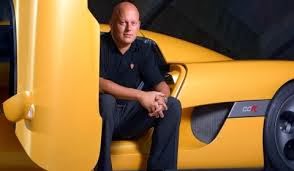 Answer:  Christian von Koenigsegg the founder of eponymous car company that has become a rage among super car enthusiasts.

So here is the week for all automobile enthusiasts...here is first question.

Identify the logo...If you happen to be a petrol head this is damn easy for you!!!

Answer: The Volkswagen logo also known as Volfsburg.
Posted by Dhaval Thakker at 12:00 AM 1 comment:

Give me the name of a not so secret club/organization of wall street.... 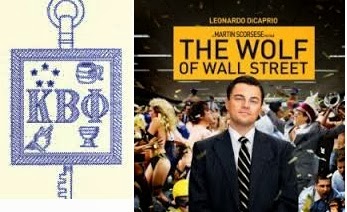 Answer: Kappa Beta Phi club, which has now sort of become the club or big league financiers...good or bad!