Family businesses are common around the world and they are hard to keep together if its not driven by vision of a parent figure. Here is a family in news where things have started to unravel even before the final rites are completed.

Identify the lady in middle of all this and name the business group. 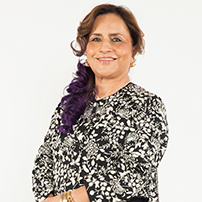 Diversification is for the weak hearted, those who know what they are doing go all in, Here is a venture that has a backer who has put in all his eggs in one basket, he has already succeeded once doing that, can he do it yet again?

Identify the venture and the man behind it from it slightly mangled logo :) 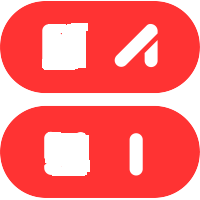 Answer: Sachin Bansal of flipkart who invested in NAVI the fintech venture.

Sportswear and Fashion wear were typically two different kind of clothing categories, true to its nature though this Italian brand make that cross over connection happen which is now considered so hip!

Identify the brand that is advertising its ware from the 1980s ad! 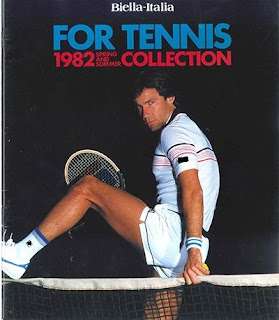 Selling used book is probably one of the simplest business to do, but not for them...started as a place that gathers and sells some good book collections more than 250 years ago this company has transformed itself into a mega mart where the rich and the filthy rich spend their fortunes.

Sometime it pays to be number 2...specially if you can stick to your guns for a long time. Here is a homegrown brand that has done just that while competing with MNCs and gradually diversifying in other Consumer goods categories.

Connect and identify the company or its most famous brand.

First mover advantage is always to stay here, specially if you were first for a long time...Here is a first mover that literally started (and privatized this industry) and is milking money ever since.

Identify the brand that has a city attached to it but now is in more or less every major city in India. 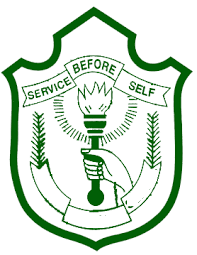 Franchising could be sometime the easiest way to big bucks. Here is an entrepreneur who has done it across multiple industries, sometimes even if he had to compromise with his personal values. Some people's contribution to society can be only defined by a very broad term, here is one such phenomenal Indian who literally and metaphorically fathered so many great things for India in 20th Century.

Connect these images to a person.

An original is always worth more than a copy!  Different brands have over the period tried different design elements to make their brands stand-out. Here is company that revolutionized the world of sports and eventually got copied the world over.

However whenever you see these pattern on its product....you know its a tiger.

Connect this pattern with a brand. 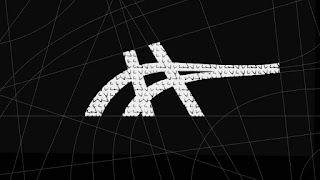 In India for most people air travel is still a luxury, and this company has quite shrewdly taken an important place in the travel ecosystem of common people by providing services that they all need and its has done it in way that most people still think that at is a government initiative.


These are the founders, what did they start?


Every religion needs a bunch of high priests and patron saints who can spread the gospel and sometime go to extremes to do it!, here is one such academician who has a profound impact on the tech world.


Connect these images and name him.

Count on the underdogs to surprise you with their grit and gumption, here is one story of such underdogs that is under reported. Identify the company that was started by a bunch of "Unqualified" individuals in a very technical industry, they eventually proved their mettle and got bought by one of the  Industrial Tech Giants.

The first image is just a hint, identify the company and tell me who eventually bought them. 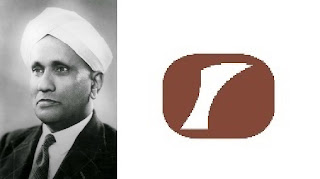 Answer: Raman boards, which later got acquired by ABB

Japan is known for its precision and accuracy and it was only apt that one of the very first television advertisement to air in the country was from this brand.

Give me the brand name that is known to give the Swiss the run for their money. 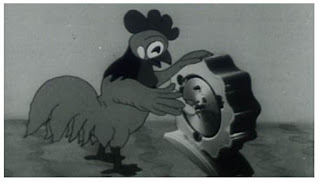 We hear a lot of things everyday some are noisy and some are melodious, and for things that are melodious there is big credit that should go to this prolific innovator. His name is literally the last word in the world of Sound technology and its impossible to avoid in the world that we live in. 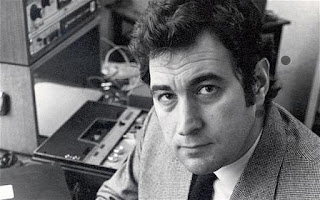 Silent generations (those born between 1925-45)  are lauded for their contribution in almost every field but .com era was not their best time. Here is a company started by someone who is a traditionalist but nothing he has done is traditional and he has managed to reinvent himself with all generations...and along the way he has started/help start multiple great businesses and created a string of entrepreneurs.

Identify him and the company is his investment vehicle.

Answer: Barry Diller whose InterActiveCorp is a conglomeration of many new and old tech giants.