Identify one of the greatest cult brand of all times... 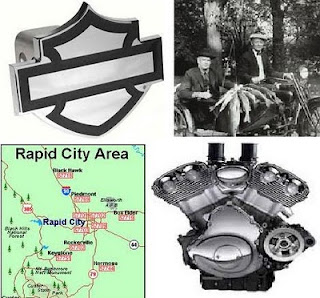 Answer: Harley Davidson: V Rod Engine, The founders, the logo and the rapid city area one of the favorite spot for HOG fans!

And they help you out...whose logo? 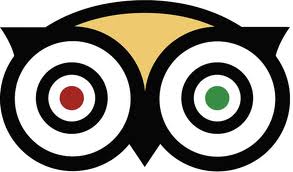 Posted by Dhaval Thakker at 9:49 AM 5 comments:

Answer: She is Sheryl Sandberg the COO of Facebook

Posted by Dhaval Thakker at 9:55 AM 2 comments:

Clue1:He went on a hunting game and had an argument with his friend on which was the fasted game bird in England, inspired by this confusion... 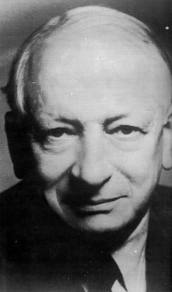 Clue 2:He started (this now) iconic phenomena as a compilation of interesting facts that were distributed to pub owners to popularize an Irish drink.

Clue 3: It is now the all time best selling copy righted book series...

Answer: Its the Guinness Book of World Records

OBQ 293: The most powerful manager?

He literally phrased it... Fairly low turnout (in comparison of campus quiz) about 50 odd teams with regulars like Triton and Thermax visiting.

My bad luck was not able to participate due to lack of partner!

Second Runner up: Soubhagya and Anirban from R&B (Score: 25)


Following are the questions with answers from Prelims and finals


Prelims
1.  Which is the most visited paid monument in the world? Answer: Eifel tower

2.    There were originally 4 old “Zaibatsu” in Japan three of them are Mitsui,Yasuda and Mitsubishi which was the fourth one? Answer: Sumitomo (options were given)

3.    Now glossy most sought after weekly magazine was first published in Lahore in year 1882 by Arorbans press which magazine? Answer: Mayapuri (options were given) 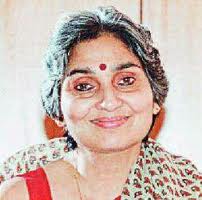 5.     Which city’s name appeared in Citibank’s name when it was founded in 1812? Answer: Newyork

6.    “The extra half an inch: Hair, heels and everything in between” is the book written by which global celebrity? Answer: Victoria Beckham

7.    How do we better know this company which started its life in 1976 by name of Multitech (Hint: Dell’s model in asia) Answer: Acer

8.    Why only 241 pens were manufactured by Mont Blanc for its special Gandhi series? Answer: Distance between Ahmedabad and Dandi in miles (the famous dandi march)

9.    Based on current values of real estate in Atlantic city who is on #9 of Forbes richest fictional character list? Answer: Mr. Monopoly

10. Kuensel was the only newspaper of which country till year 2006? Answer: Bhutan (hint given the country emphasizes more on happiness)

11. The controversial breast milk ice cream was named after which celebrity what was the name? Answer: Baby gaga

12. This book is based on which historical character? 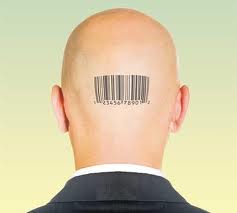 16.   Who is this management writer 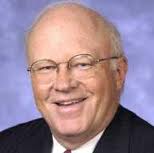 18. “The softest pillow is a clear conscience” who said it? Answer: N R Narayanmurthy

19. Who said in 1969 “Major banks should not only be socially controlled but also publicly owned” Answer: Indira Gandhi

20. Which phone company she leads? 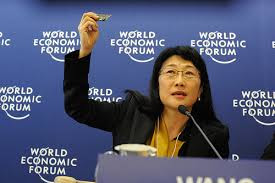 Indu
·
Started by Geet Sethi and Prakash Padukone now it’s a web phenomena supporting indian sport talent
The Olympic Gold Quest
·
What was Care Institute of Medical Sciences first to do in India?

Round 3
1.
TCS is now biggest employer in which European country? Answer: UK
2
.    What is Tata Motor bus’s name which is going to compete against Volvo and Mercedes ? Answer: TIVO
3.
What is the name of rngtone sharing services of TATA DOCOMO? Answer: Sing share
4.
Which was declared as the most luxurious car in the world? Answer : Jaguar

Posted by Dhaval Thakker at 9:06 PM No comments:

It looks like its copied but its not...identify the new brand identity of a company which helps banks.

Answer: It's the new logo of Verisign, the company that verifies online transactions ;-)

OBQ 291: The passion of few timepass for many!

Just connect this images to something... 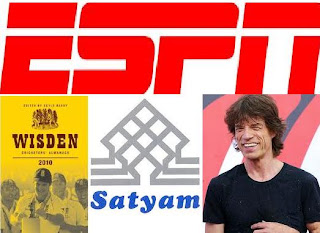 Answer:All of them had been investor/interested in Cricinfo!
Posted by Dhaval Thakker at 10:52 AM 2 comments:

This broadcasting phenomena started in Brazil with little success, though after going first on air some three years back in Pakistan it became an instant hit...Inspired by its success in Pakistan the Corporate sponsor and broadcasting network decided to replicate it in India, and rest is history! 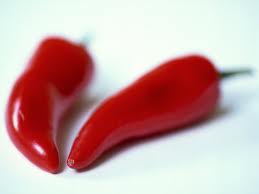 Answer: Coke studio is the answer

Clue 1: The name of this Japanese company comes from one of the Bodhisattva.
Clue 2: The company has become a global giant by competing with the likes of Sony and Xerox.
Clue 3: She is the faces of the company.

He celebrated his 75th birthday few days back...lead one of the greatest organization...wrote one of the most relevant strategic leadership book of our time who is he? 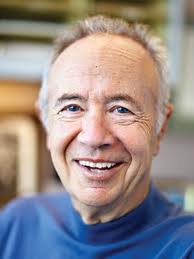 Answer: Andy Groove he is, the person who with his radical decisions transformed Intel into a virtual monopoly, the paranoid who definitely survived and thrived!

Identify the car and the manufacturer... 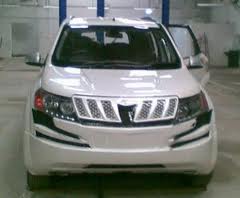 OBQ 286...The Only fashion brand from India?

The two word term was named so because of the noise that it generates while working, though the original machines are obsolete the term is still used to describe there new avatars....

What am I talking about? 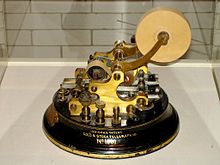 Answer: Its tickertape!
Posted by Dhaval Thakker at 12:01 AM 2 comments:

And don't give me a boring one word answer, I want you to put all the pieces together! 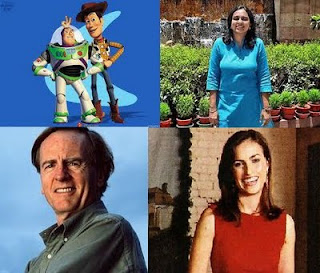 Clue 1: Founded almost 120 years ago the company originally manufactured Soap and Baking powder.
Clue 2: Acquired by Mars Inc most of its brands are still known by its founder's last name.
Clue 3: The company's head quarter in Chicago, was the first office building in the world to have air conditioning.

Answer: Yes it is Wrigley! Andrew your name was on my mind when I set this question, great crack!