Food is a big business but food is also philosophical, as far as this guy goes he started the "raw diet" movement that was initially considered as quackery but it has now a scientific base, what food combination he devised is now breakfast for millions and is making billions for food giants.

Who is he? and name the food item that has still his name associated with him. 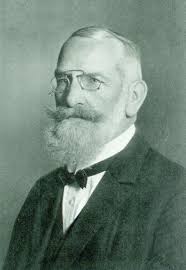 OBQ1350: Who cares for automation?

As half of the white collar jobs are threatened by the looming automation revolution, the products made with this mark is having a last laugh as they have overcome this threat in past may a times. Come what may, the value of handcrafted masterpiece is only going to go up.

Identify this "mark" that you will see on select product coming out of certain part of traditional Indian industry. 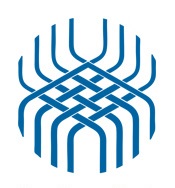 OBQ is on break.

We are taking a mid-monsoon break so I wont be posting any questions for next one week. In the meantime you can go through the treasure trove of over 1300 questions and their answers that I have already posted.

See you next week!
Dhaval 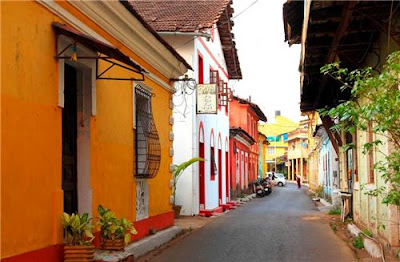 Consulting is no longer about sleek presentations and catchy buzz words, its more and more about crunching numbers and bringing science and technology in boardroom.

With this change this company took a big bet by making a big acquisition and joining the analytics bandwagons.

Tell me who acquired what? 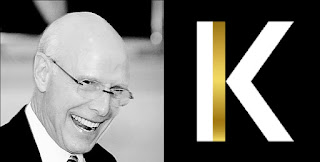 Sporting events have not always been equal, there has been discrimination of some sorts that has always existed, here is a doctor who made it slightly more equal by doing something radical after second world war.

Who is he and what is his contribution to world of sports? 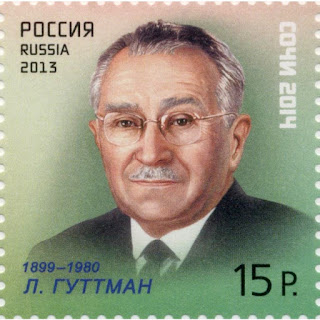 Art is something that the rich and famous splurge on but not necessarily something that can make you reach, however thanks to institution like this art is now making inroads into Big Tech firms which are hiring art graduates in droves. This college is considered as the pinnacle of art education and the person who leads it is considered the high priest of tech+design.

Identify the institution from its crest and also name its famous alumni and patron who is again in news. 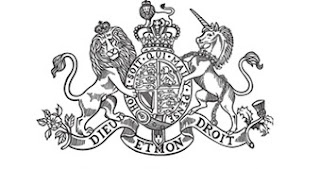 India is a country of huge diversity, though in field of sports very few of indigenous sports are known out of the country. This company is on the mission to change that.

Name the company, I am looking for a very specific answer. 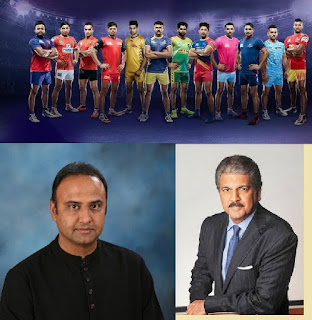 India's relationship with its colonizer was tumultuous at best, however there were some Britishers who had rather amicable presence. In this case this gentleman literally helped India on map. His publications and writing inspired the west to see India as more than a land of snake charmers and spices and take genuine interest in it by traveling  there and exploring it. 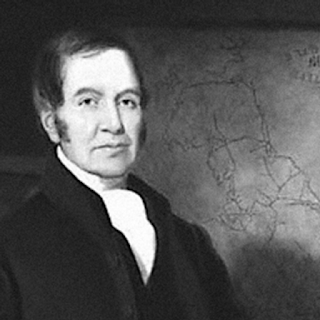 This is story of Make in India from the era where India still didnt exist as an independent nation, a story of refuges making it large in a highly competitive industry where Indian brands don't stand chance against neo-colonialist mindset.

Identify the company that is in news and making India proud regardless of the outcome of the Worldcup.

Some companies are know to move fast and break things (especially if the founder's last name starts with Z 😉) but here is a company that comes from a country where they like to keep it silent and run on a sound business model.

And by doing that the company has made itself the most formidable force in the industry. 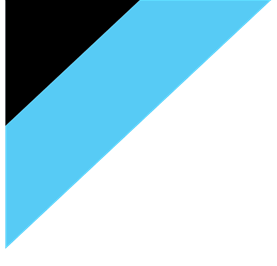 In India the woman have always been seen has the head of finance in home, however it took them a longtime to come out of house and manage the bigger finances. Here is a woman who is not from India but was first among the trailblazers who set the precedent for woman to be in high offices. 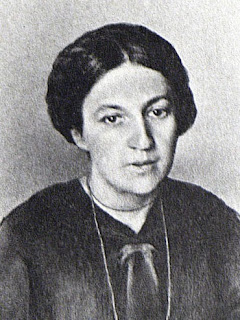 OBQ 1341: Techie with some crazy notions.

Being educated, successful and rich doesn't stop you from becoming a casual racist, the only problem is that your success amplifies your bad qualities and you get lambasted for it globally and in this case on the very platforms that you helped establish!


Connect to a person.

This company is in business of journalism for a longtime however it is well known for sponsoring a "tournament", and the tournament has geek written all over it. 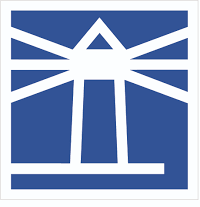 Answer: Scripps the title sponsors of US Spelling Bee competition