Back in the 19th century Chicago was where the action was in USA with all its industrial might. Here is company that was born in that period and has managed to keep rolling quite literally into 21st century. 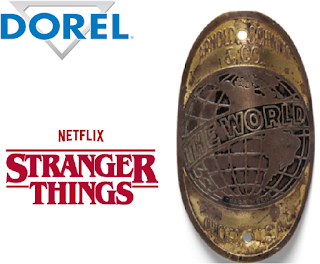 Getting the crowd behind you is ever so important, be it business entertainment or politics. This guys went out to make a system where one can get business started w/o backing of big venture capitalists or any PE Capital.

What did they start? 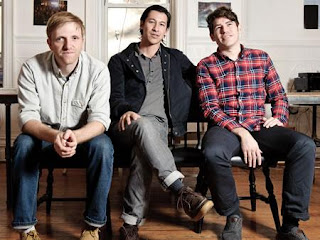 Because of the COVID-19 most of companies are facing Out of stock (OOS) situation for a lot of necessary inputs, not this one though.
Identify the company that is not going to face any supply issue anytime soon. 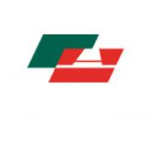 Music has been core of human identity and evolution for centuries. The defining characteristic though of 20th century was that money got involved in all aspects of life including music.

Here is a perfect example of this. Connect these images to an iconic brand that is juicing the music while its patron enjoy the tune! 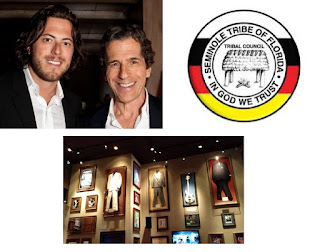 Every war needs big industrial effort to produce what is needed to win the war, in the war against the Coronavirus in India this man and the dedicated team at company that he started is doing the same.

It might well go on to become an ideal start-up.

Identify him and the company that he founded. 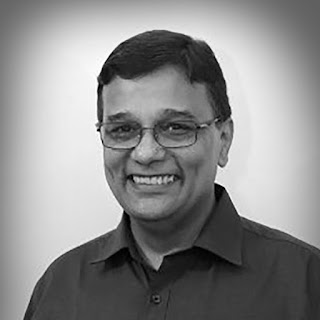 Enough said, just identify the most popular app of 2020! 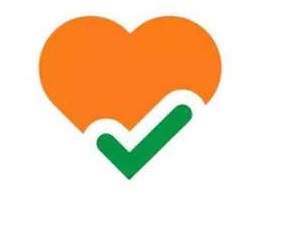 Given the crazy times we live in it is hard sometimes to determine who is the victim and who is the oppressor.

Here is a gentleman who was the first head of one such institution which is under a lot of scrutiny.

Who is he and which institution is under question? 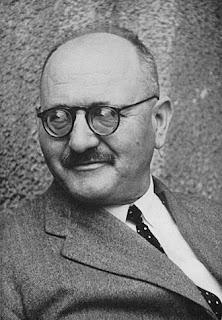 Answer: WHO and its first president Andrija Stampar.

Email ThisBlogThis!Share to TwitterShare to FacebookShare to Pinterest
Labels: government

Some companies succeed my making products more affordable for masses and hence increasing the user base. Here is a company that made all us amateur to live our outdoor dreams far more affordably.

Connect and name a company. 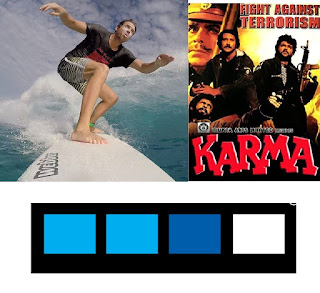 TV has been long lambasted as the idiot box, though thanks to some recent challenges and innovations that followed is making it smart.

Identify the company that started doing this longtime back in USA. 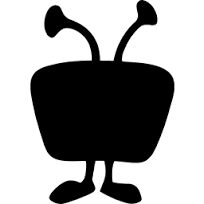 From times of Tipu Sultan India was considered as the pioneer in the world of explosives and its various military and industrial applications, but then we lost our ways and till recently we had no company that was known for its abilities in this area.

With this man and his company that is changing though.

Who is he and which company did create that is know for its explosive growth? 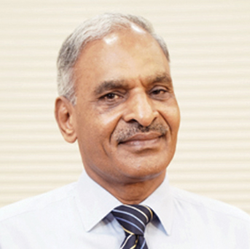 There are many education start-ups riding on the back of 4G boom to deliver education outside of classrooms, the current lockdown situation where more than a billion students are out of school is just helping with the situation.

Here is an education company from good old days which somehow managed thrive from classroom era to this new virtual classroom reality.

Identify from the logo. 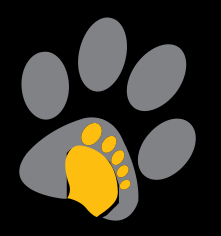 
Some brands take a very different approach to branding...where rather than creating mass advertising they sponsor certain events that are aligned with brand philosophy and helps them build hardcore following.

Here is one such brand.

The propaganda machines from China are on full throttle to save the country from the bad press it is getting for the SARs CoV-2 (also  not so rightly known as COVID-19) outbreak that traces its origin in the country.

However there is something that they should be proud of, here is a man of Asian origins whose discoveries and innovation are part of any fight against pandemics. He is one of the reason why masks are such a big part of this fight. 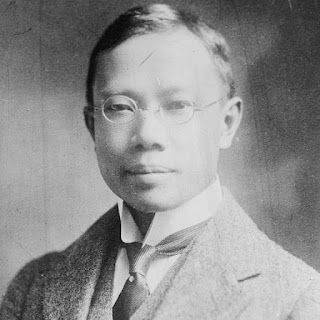 Answer: Dr. Wu Lien Teh the doctor who first promoted the usage of masks in world of medicine.

India has seen a bevy of global fastfood brands coming in India for over 25 years now. But we all have this special place for those local delicacies and everyone has realized that they cant win over Indians without satisfying this need.

Here is a company that has realized this from the beginning in the 90s and has built chain of local brands to cater to those specific culinary traditions of India and not just doing a lip service like McAloo Tikki!

Identify the parent company that has over dozen desi brands. 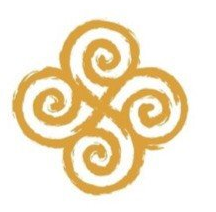