I am on vacation, see you in July!

In the meanwhile...check out the hundreds of old questions where I have updated all answers. 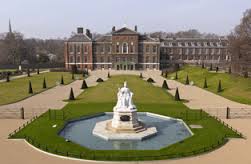 They came, they saw...they rocked the world...this team has made one of the greatest online sensation of this decade. Who are they and what did they start? 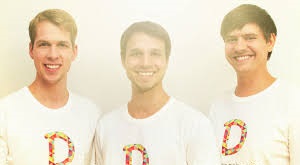 Connect to the company that is slowly gaining a foothold in a domain mostly ruled by Western brands.

With just that hint in the title identify the gentleman in the image. 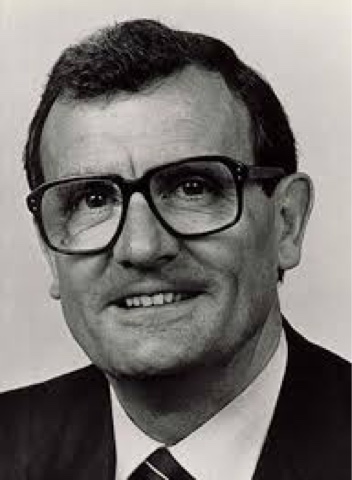 Its been a month since the biggest (or rather the richest) game in history of boxing that was easily won by the "Unbeatable" Floyd Mayweather Jr. If there is one person the world should know about in the context of that event, then it is this guy. A not so popular player who should get his fair-share of popularity. Who is he and what is his claim to fame? 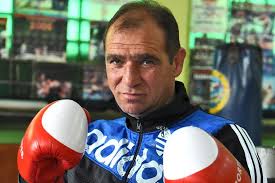 Answer: Serafim Tedorov, the guy who beat "unbeatable" Floyd mayweather some two decades ago.
Posted by Dhaval Thakker at 12:00 AM 1 comment:

OBQ 847: A trendsetter or an overkill?

Here is company that literally divides the world...though it actually connects it (errr!). It is seen as a trailblazer of its industry by some and some see it as a rather obnoxious company to deal with even if you are the customer...identify the logo of the co. 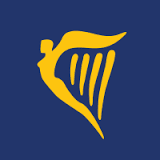