Was when this first store was opened near a crossroads (that last word is a hint), which retailing giant? 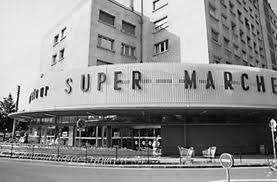 Answer: Carrefour which literally means cross road, so not a coincidence that the first store opened on a crossroad!

I love it!  Identify the advertiser... 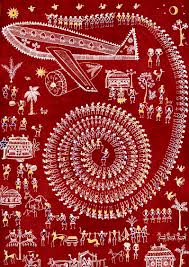 What a great day of quizzing @ Ahmedabad, The dark horses (or Knights if you like it so!) Kushan Patel and Meghshyam Shirodkar went on to annihilate the usual suspects from Triton (Defending champions Mahesh Manjawala and Mayur Rana), Thermax and Vodafone. It was the most one sided quiz ever seen! The top team scored 110 points where as the runners up (from Petronet LNG) got just 15 points, all other teams combined scored less than a 3rd of what Kushan and Meghshyam did!

The turnout was just about 60 teams.

Here are the questions and answers...

2.   Which Auto company tied up with Defiance CO (promoted by Hinduja group) to setup social media connect which lead to almost 12% increase in sales.

3.    Which company has a scholarship program called Turning point ?

4.   Which top IT company started its charity work under name of Sampark? 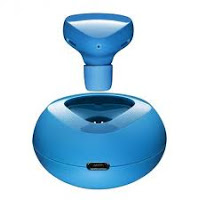 6.    The shirt Co from India was selected to provide clothing for which famous toy brands?

7.   Who launched the Madagascar 3 range of watches

8.   Which union minister leads the CeeJay Group and is also known as Bidi King by Indian media?

9.   In 1899 a patent was issued to Mr William Middlebrook for a equipment manufacturing a commonly found office supply, name the office supply.

11.   This magazine was founded in 1892 by Arthur Baldwin which compiled photos from world of fashion, which magazine?

12.   The Smithsonian museum has more than 100 products from this company displayed, the founder was   well known for designing the Wonderlier bowl.

13.   Maria Sharapova is one the list of Forbes list of richets sports stars which other Asian female has that credit?

14.   Martin Nordell the famous creator of the Green Lantern also created this logo which is famous for its Tummy poke

15.   This logo was created by a British designer, earlier this broadcasting company had identity of batwing.

16.   He named this company after the first space craft landed on Moon which company was thus founded?

17.    An actor won USD 100 for giving a name suggestion for a large selling brand of Hormel foods, which brand?

18.   What was the new name given to golden rule store to attract money conscious customers?

19.   Logo inspired by Rock of Gibraltar which company? 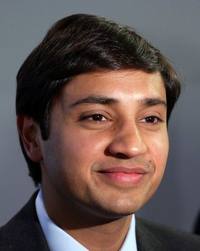 21.   What was brainchild of Harry Lumsten and first used by corps of guide, ultimately it was adopted by Indian army during 40s

22.   What did Nadkarni, Patil and Ravi Narain founded after leaving their job at IDBI?

Tips and tricks 12 questions but with buzzer.

Q2: David a Pandelbury has predicted winners of Nobel prize from 2002 bases on citation reference and other variable, which company employs him?

Q7:  What is being unveiled? 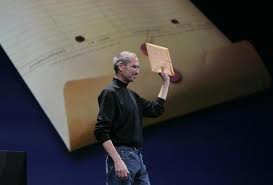 Q8:  This two companies were listed together on the sameday in 1970s over one decade the price of one company was more than double of others ...so one analyst noted "This is proof that stockmarkets prefer memory over mammary which two companies?

Q10: Which was the first Indian Jewellery brand to sell in Harrods?

Q12: Who is behind the initiative : The coolest job on the earth?

Posted by Dhaval Thakker at 1:02 PM No comments:

Identify not so famous company...

Connect to a company

Clue 1: The company was found more than 100 years ago in Battle Creek, Michigan, USA. Till date the core product of the company is same , the product was out come of an accident.

Clue 2: The company was the first in the world to employ a full time dietitian and its clientele includes US Army and Apollo-11 crew.

Clue 3: She is the brand ambassador for the company in India. 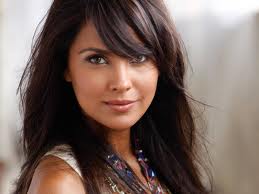 Answer: Kellogs
Posted by Dhaval Thakker at 12:00 AM 2 comments:

and you work in  a certain industry, you owe a lot to him!!! who is he? 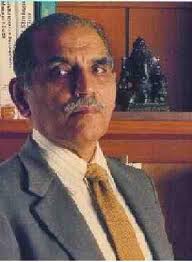 Answer: F C Kohli the father of Indian IT Industry

Answer: Ossur the company that provides high end prosthetic, Oscar Pistorious is one of the famous client!

Connect to an organization which is hogging limelight...

Identify the unusual logo of an unusual institution...

Clue1: This entity started as a coffee house more than three centuries ago where sailors can get reliable information on shipping.
Clue2: Given this the place soon became the first house of insurance brokers and this was stamped by British Parliament by passing an act in this company's name in 1838
Clue3: Of the many things company has insured are things like Celine Dion's vocal cords, and New World Trade Centre's development. 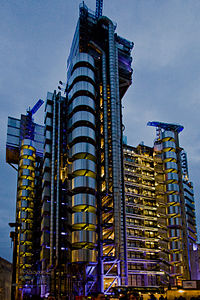 This is company's swanky head quarter in London.
Answer: Lloyds of London.
Posted by Dhaval Thakker at 12:00 AM 3 comments:

When Olympics organizer didn't allow for branding inside sport arenas, BMW pulled out an Ace!
Tell me what they did and where have you seen this mini coopers? and what's so special about them? 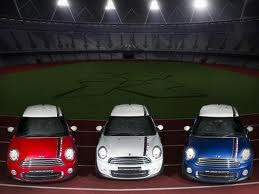 Answer: Mini cooper launched a set of tiny cars to retrieve the javelins and discuss in field events!
Posted by Dhaval Thakker at 12:00 AM 2 comments:

Identify the device, second image is just the hint.

Answer: Digital line camera used to decide the winner of professional races.
Posted by Dhaval Thakker at 12:00 AM 2 comments:

Email ThisBlogThis!Share to TwitterShare to FacebookShare to Pinterest
Labels: Innovation

Identify the person behind this...

That's what this machine provides, Identify the equipment from its patent sketch. 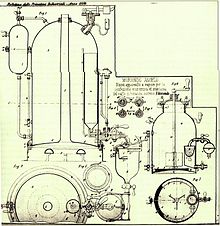 Answer: Its the patent document of espresso machine!