When you are a businessman and a politician from one of the strongest economy in the world you can propose the most outlandish deals, and just like Godfather you may think that this is a deal that can't be refused, but here comes a guy with grit and guts who says no.

Here is a gentleman who has denied (at-least initially) probably the biggest deal in last two hundred years.  It probably takes some Nordic blood to do so ;)

Who is he and what deal am I talking about? 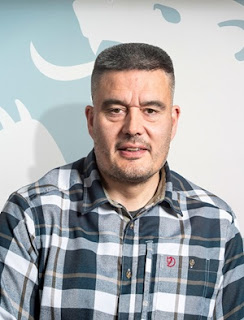 Answer: He is Ken Kielsen and is premier of Greenland, and he said no to Donald Trump who intends to buy Greenland.